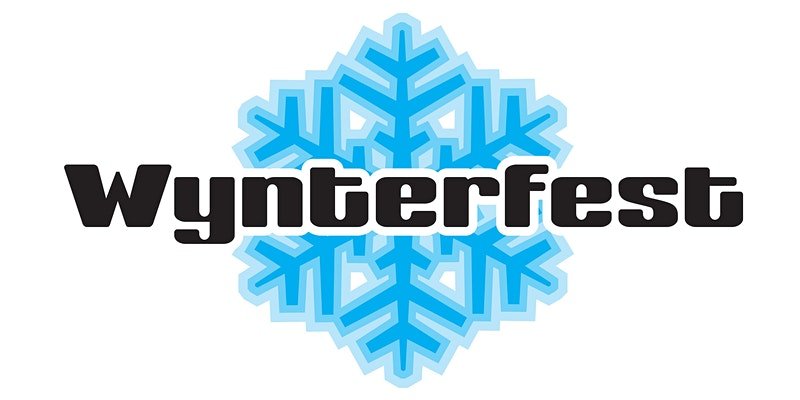 As you may have seen from my previous post, I was invited to play a half hour set at Wynterfest 2022.

The event happened on 12th February 2022 at the Star Inn in Guildford, Surrey. It was a great evening and the first time I’d been to that venue.

This post briefly covers what happened on the evening.

I was on first at about 7:30pm, so it was a quick soundcheck with the sound engineer Will and then I was onstage.

These days I’m mostly playing at open mic nights where you get to play 2 or 3 songs, so it was a real pleasure to be able to play a fuller set. After some thought on the setlist, these are the songs that I did:

As far as I know the songs went down well – there was certainly some applause and cheers and the end of each song. The sound onstage was great, and it apparently sounded good out front as well. So thanks to Will for doing a good job there.

I videoed my set and some of the songs will be uploaded to my YouTube channel. The first, a new song called I Feel Alive is here. True Deceivers were on second. There were three of them playing a variety of acoustic instruments – guitars, mandolins, violins. Their music was lively with some folk strands and also touching on Americana.

I really enjoyed their set and will be checking out their albums.

Normally Bemis are a 4 or 5 piece, but at Wynterfest it was just Gareth and Louis. They brought us a sparser acoustic set – which was some originals and some covers.

I really enjoyed their energy.

Last on were Laissez Faire.

Sadly I wasn’t able to stay for their set, but speaking to friends afterwards I heard they went down very well.

I believe they are playing at Shynefest in the summer, so I will look forward to seeing them then.

If you went to Wynterfest as well, what did you think? Let me know in the comments section below.