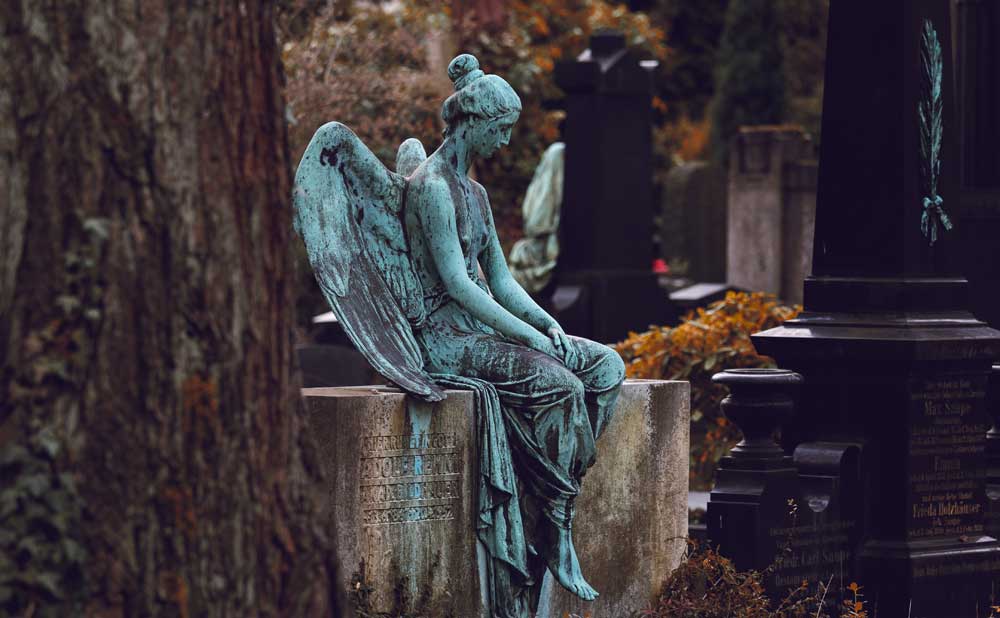 ‘Fallen Angels’ is featured on the Life Line album from 2009.

Fallen Angels is on Spotify.

In the darkest night you’ll see me staring from my window
To the streets below, come driving rain or winter snow
Too high, too high, I’m falling through the air
And if I could fly I’d be away without a care.

When the talking stops you know the game has just begun
See the streetlamps glow like a blazing summer sun
Round and round, my head it spins so fast
I’m searching for a thought something to take my pain away

And when the fallen angels call for me and take me away,
You’ll have your fill of them, so get on your knees and learn how to pray

I know you know my name and what’s more I don’t give a damn
How your dreams unfold, just like a vision of who I am
My mind slips in and pulls my head away
I see the noose before my eyes, I see the dawning of the day

Time can pass so fast, I feel the watch twist on my wrist
Just like a silent scream, you know I’m haunted by your kiss

And when the fallen angels call for me and take me away,
You’ll have your fill of them, so get on your knees and learn how to pray

During the mid 1990s I was playing in a band called Shnaffel – based in north-east Kent. We were playing a set of my songs – some of which had been around for a while.

In order to bring some more new songs into our set, I decided to give myself a challenge of writing a new song every week. So I’d shut myself on a room on a Monday evening to see what came out. Some of the songs were good, other ideas less so.

But this song is one of the ones that actually made it through into our set – along with ‘Hourglass‘ and ‘If This Is The Way’ which also feature on the Life Line album. There are other favourites from these songwriting sessions that have never been recorded (yet), although one – ‘Time, Time, Time’ – did end up on the ‘Found My Way‘ album.

I’ve no idea what the song is about – it’s just a ‘stream of consciousness’ piece, but there’s obviously something dark going on there. But the first lines do make reference to the fact that it was snowing on the night I wrote it.

Even after heavy editing of the raw lyrics, the song originally had an extra verse. But when playing it live we quickly took that out as it made the song way too long.