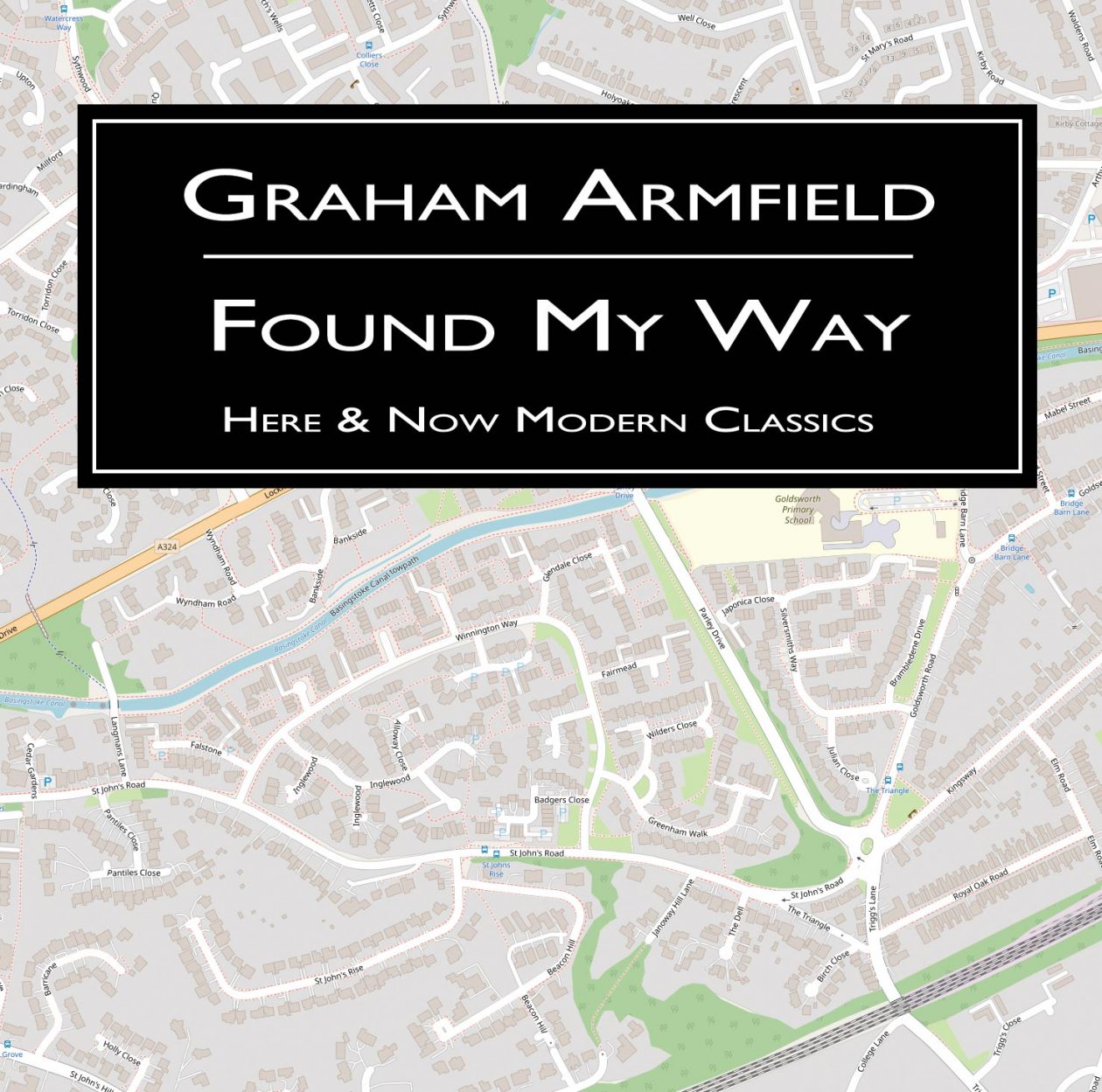 Got To Be This Way is on Spotify.

In my imagination, you’re standing right next to me
Your face open like a flower, you’re talking so naturally.
But I can’t hear the words that you say
I know it’s got to be this way, Or so they say.

At the back of my recollection, here in my wildest dreams
Was that time I knew so well, the girl in the magazine,
The one you brought me home that day
It’s got to be this way, Got to be this way, Or so they say.

Don’t know if I can live without you
Just thinking that I’m still dreaming, the way it has to be

Here’s a video of me performing Got To Be This Way at an open mic night in Guildford.

Started as a sketch of a lyric from the 1990s, but never got anywhere then. In 2016 when I started thinking about the album I joined up the lyrics with another musical idea that had been around for a while. It’s funny how that happens sometimes – ideas from different sources that just blend together so easily. I had to change the key to make the new melody easier to sing – hence the capo when I’m playing it live.

I think this song holds the distinction of being the shortest song I’ve ever recorded – coming in at less than 3 minutes.

When I started the actual recording of the Found My Way album, this song was the first one that I worked on. It was a kind of trial to see whether or not I could work with Neal at the studio. Well I was pleased with how that session went – hence most of the rest of the album being recorded there.

Got To Be This Way is available from Bandcamp.