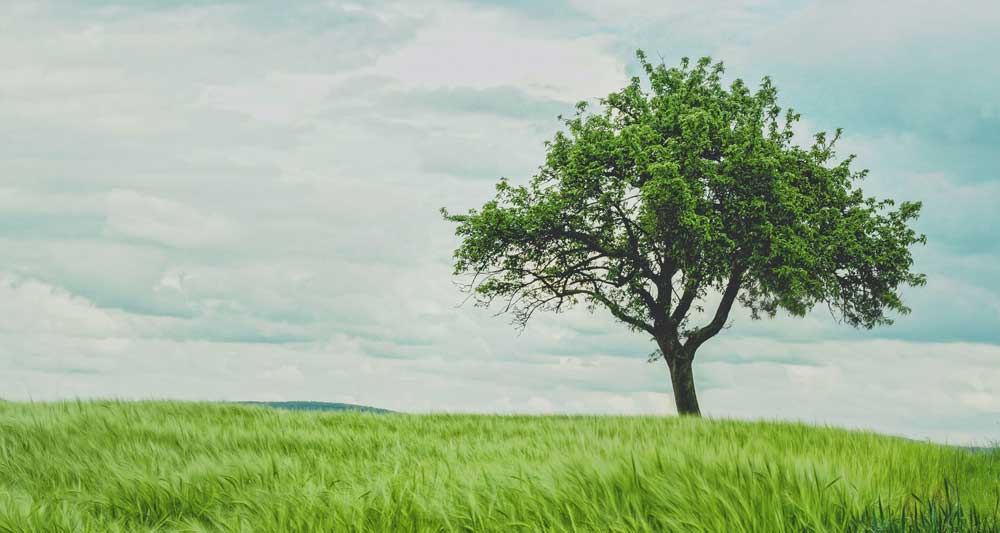 How Did You Know? is currently not on an album, but will probably be included in the upcoming Back Story album – a compilation of old demos.

You turned as I walked in the room.
Did you think I wouldn’t notice,
That your hair, once long, lay in curls on the floor?
And there’s a glint in your cool blue eyes.

You thought that I wouldn’t understand,
When it could have been so easy.
All you had to say, is what you’re looking for,
And have your fill from the stream of life.

You found your wish under an apple tree.
Did you think it would be so obvious?
And the grass, so soft under your body
Has brought you to a change of mind

This song was originally written in the early 1990s when I was playing in The Great Unshaven – during a time when I was writing many songs.

We used to perform it live during many gigs, and when I formed Shnaffel, it maintained its position as part of our live set.

I’ve got a demo of ‘How Did You Know?’ that I recorded with The Great Unshaven in 1994 which may see the light of day soon. But these days I play a much sparser solo version – much more folky.