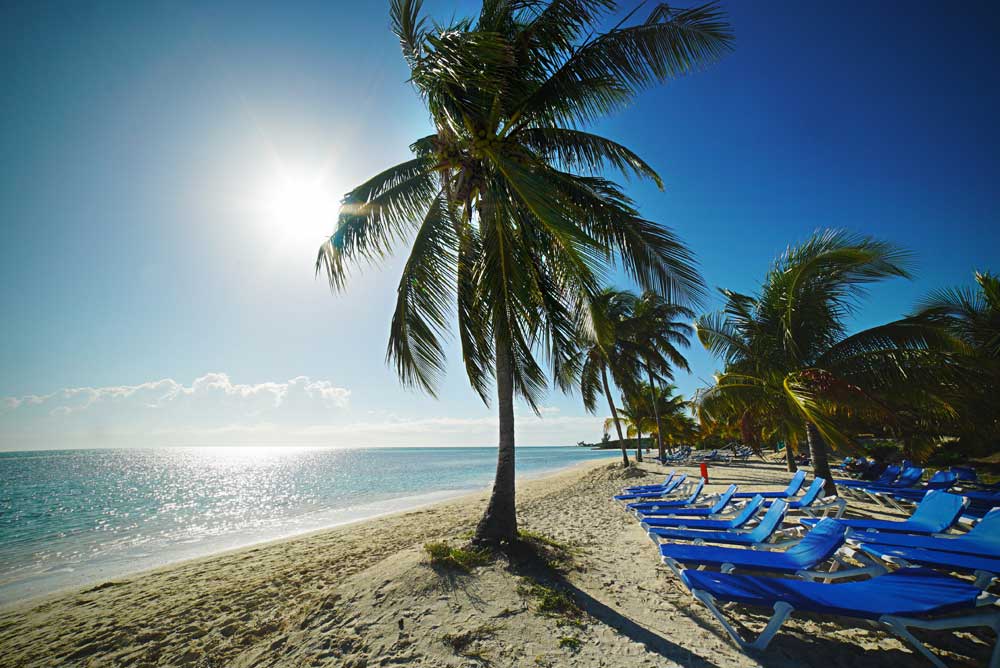 I found my way back into your arms
Where the sun shone down on the beach beneath the palms
I felt your hair, as it brushed against my face.
Touched your skin, but did I leave a trace?

My mind’s confused, could you help me please?
Am I here or there, on the grass or in the trees?
(like a ball that’ll never be found)
You unhooked me from my dreams the other night
But now you’re back, and you’re holding me so tight.

Have I really nothing to fear, as I imagine the scene?
Sun in my eyes, your words in my ears,
And it feels just like a dream.

A live version of Just Like A Dream is not on YouTube yet. Hopefully it will be soon.

Just Like A Dream started life on my acoustic guitar around the time when I started the studio sessions for the Found My Way album.

The strumming pattern over a simple D chord that you can hear at the start of the song felt quite inspiring. So I started to build the arrangement and a few lyrical lines came out at this time, including the opening line ‘Found my way back into your arms.’

One day I was playing the rough recording back when I had my Rickenbacker 12-string guitar plugged in, and out popped the simple arpeggio riff. This seemed to take the song into a different orbit, and I became keen to finish it.

The lyrics came quite quickly and relate a story about a relationship taking uncertain and unexpected twists.

The song was originally called Found My Way from the first line, but when I was looking round for a title for the album, Found My Way seemed to work well for that, so that’s when this song became Just Like A Dream.

The acoustic guitar parts were recorded pretty quickly in the studio, followed by the 12-string guitar parts. The middle needed something different though…

I worked hard on the vocal harmonies to give a cushion to the song in places, and I think there are something like 5 voices going at once in parts of the chorus. Hopefully the full sound of these voices comes through.

Guitar solos don’t always come easily to me, but I wanted one in this song and so I did some work on getting the sound right.

This song is one of my favourites on the album, and it may seem strange for a favourite but I always saw it as the last song on the album.


Links to other songs