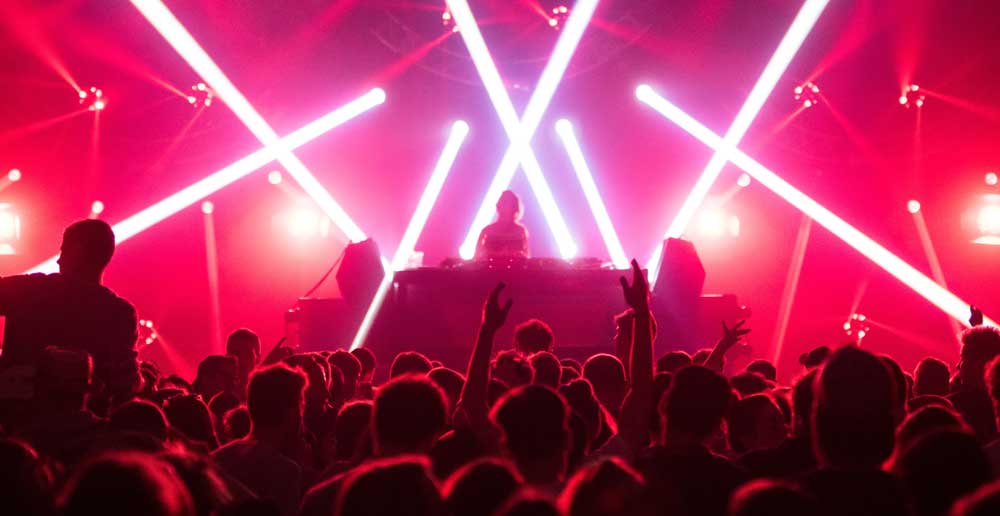 I made my way upstairs, I didn’t know what I’d find
All kinds of crazy dreams were spinning through my mind
Meeting you, in that club, that night
Hoping it would, turn out just right.

We’d never met before, that didn’t seem to worry you
Not sure I felt the same, I didn’t know what to do
So I lost control of my thoughts and my words
I opened my mouth, it all came out so absurd.

Lying there in the afterglow, I thought it must be love
Poor judgement on my part, as a push turned to a shove
Right out that door, and back into the night
No way back in, and you turned off all the lights.

Currently I don’t have a video of me performing Not Like Before on YouTube yet. Maybe that will change soon.

The song came together as a combination of some chords played during a rehearsal and some words that followed shortly afterwards.

Once the theme of the song emerged the rest of the lyrics came together quite quickly.

Obviously the person telling the story is perhaps a bit shy and unused to interacting with strangers. But the person they’re meeting with is the complete reverse – very confident and sure of themselves. Ultimately the story teller is used just for the enjoyment of the other person, and is then discarded quite abruptly.

Initially the guitar style was a bit more aggressive, but during the times I played it at open-mic nights it evolved into being something a bit more gentle and melodic – ironic given the story path.

It was fun overlaying each of the guitar parts in the studio, and the subtle percussion was achieved by slapping the guitar body in different ways with my hand.