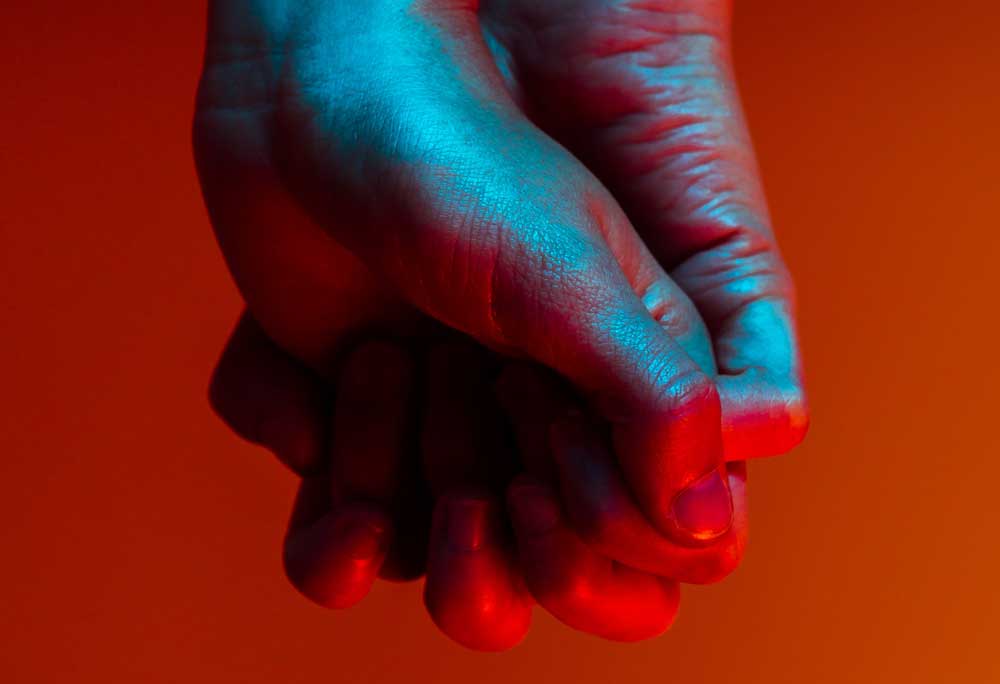 Take Your Chance is the 4th track on the Found My Way album – released 2019.

Take Your Chance is on Spotify.

I can sympathise with everything you say
Despite my attitude when I saw you yesterday
And do you like it when I hold you at night?
We can play our dreams in the darkness.

So take your chance
As you take my hand.
I will never believe
That you don’t understand.

Is it so difficult, well what more can I say?
It’s this indifference, it holds you in its sway.
So when you hear me calling out for you,
Please let me know how I can reach you.

Here’s a video of me performing Take Your Chance at Wynterfest in Guildford in February 2022.

Take Your Chance is obviously a song about a relationship between two people where perhaps one of the people has less invested than the other.

The song actually came together around the time that I was recording the Life Line album, but I already had enough songs that were ready for that album so it got put aside for a while.

From what I remember, the development of the song started with the chorus – first the guitar chords and then the lyrics popped out whilst I was playing it. The verses followed next and the lyrics which picked up on the unsure relationship theme – once I’d worked out what the song was about.

Before the song was fully finished lyrically I performed it for the first time at a party. There was obviously some interest in it – despite the obvious ad-libbing of the incomplete lyrics, so I knew that the song was going in a good direction.

When the song was complete I started perfoming it occasionally at open mic nights. When I started pulling together the Found My Way album it was an obvious candidate for inclusion. Take Your Chance was recorded at Miacon studios in Horsell like a lot of the songs on the Found My Way album. My friend Tracy Ginn performed most of the backing vocals during the recording. She’s also on the track called High Time.